Elevation plays a critical role in determining flood risk and flood insurance rates. A couple of feet, a few documentation errors or significant omissions can make a considerable difference in the amount property owners pay for coverage or measures implemented to mitigate flood damage.

In Charleston, SC, city officials consider raising elevation guidelines to reduce flooding and repetitive losses. Here are a few noteworthy takeaways reported in the The Post and Courier.

The best way to keep a home from flooding is to build it outside of a floodplain. That’s not always an option in Charleston, however, where about 60 percent of the city lies at low enough elevation and close enough to water sources that the Federal Emergency Management Agency requires flood insurance for homeowners.

So the next best option is to build homes in a way that at least makes them less susceptible to flooding, which generally means building them higher off the ground. There are two ways to do that: Raise the ground beneath the house or raise the house itself.

To that end, Charleston officials are considering raising the minimum freeboard — the height of a home above the FEMA-designated flood line — to 2 feet from the current minimum of 1 foot.

The city has more than 670 so-called repetitive loss properties, nearly a quarter of all such properties in South Carolina, which have flooded multiple times causing significant structural damage.

Solving flooding in a low-lying coastal city is a complex, multifaceted effort. But two of the most straightforward fixes are ending the headaches and heartaches for homeowners in repetitive loss properties and making sure new homes don’t flood or cause issues elsewhere. 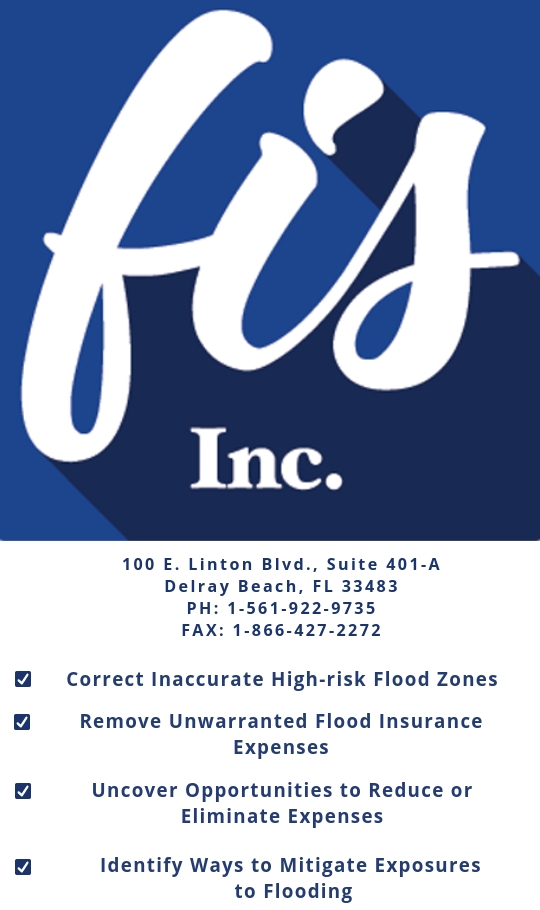